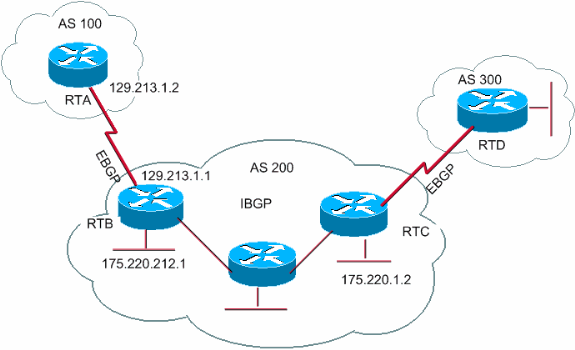 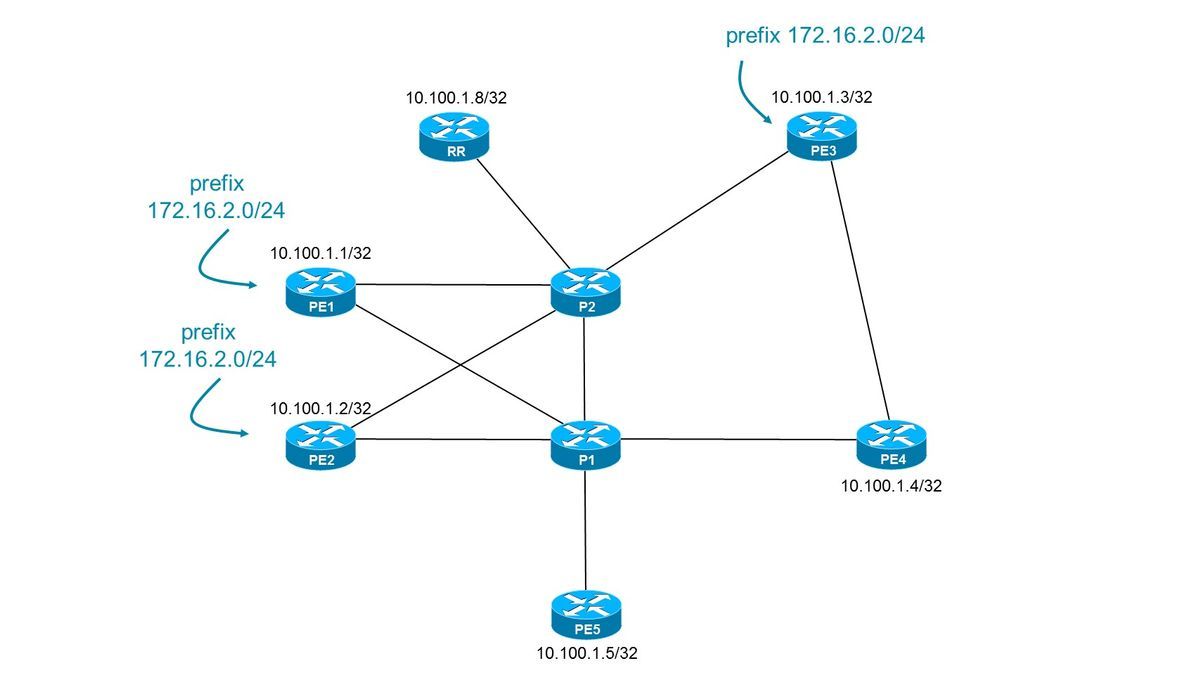 In the example above, we've got New York up at the top left of the diagram, Washington beneath, Boston in the top right, and Philadelphia in the bottom right. In between those routers, the service provider has their core routers.

But the service provider doesn't just have its own internal traffic, it also needs to have customers so that it can make money. And those customers need public IP addresses to be able to communicate with each other. The allocation of public IP addresses follows a hierarchical model. They're responsible for global public IP address allocation. That then gets broken down into smaller regions. Each RIR allocates addresses for a different area of the world. The RIR's then break down to another lower level.

They divide their allocated address pools into smaller blocks again and delegate them to Internet Service Providers. These smaller blocks of addresses can also be delegated to another organisation, like a company, at that level if the company is big enough to have their own block. Going down to the last level, Internet Service Providers can allocate addresses to customers.

Customer 2 on the right are a different company who also maintain their own IGP and want Internet connectivity.

Why We Need BGP - The Border Gateway Protocol - FlackBox

Both customers have only one path out to the Internet, with the ISP as the next hop. Both customers configure a default static route pointing to the ISP.

go site All internal traffic will be routed via their IGPs, and traffic destined to the Internet will match the default static routes. At this point, the service provider knows the routes to all of their own internal networks. They also know the routes to the public IP addresses for their customers because they allocated those addresses. And the customers have default static routes pointing out to the Internet and IGP's for their own internal routes.

We have connectivity within all internal private networks but not between the different private networks and also between all of the public networks. At this point we don't need BGP. IGPs are running inside the service provider and the customers, default static routes at the customers point out to the Internet, and everything works just fine.

There is no systematic method to be applied on BGP for determination of information validity for any BGP speakers routers.


The absence of a method leaves a security hole. The paper proposes a method in the form of before and after attack to be run in the network having shared address space. 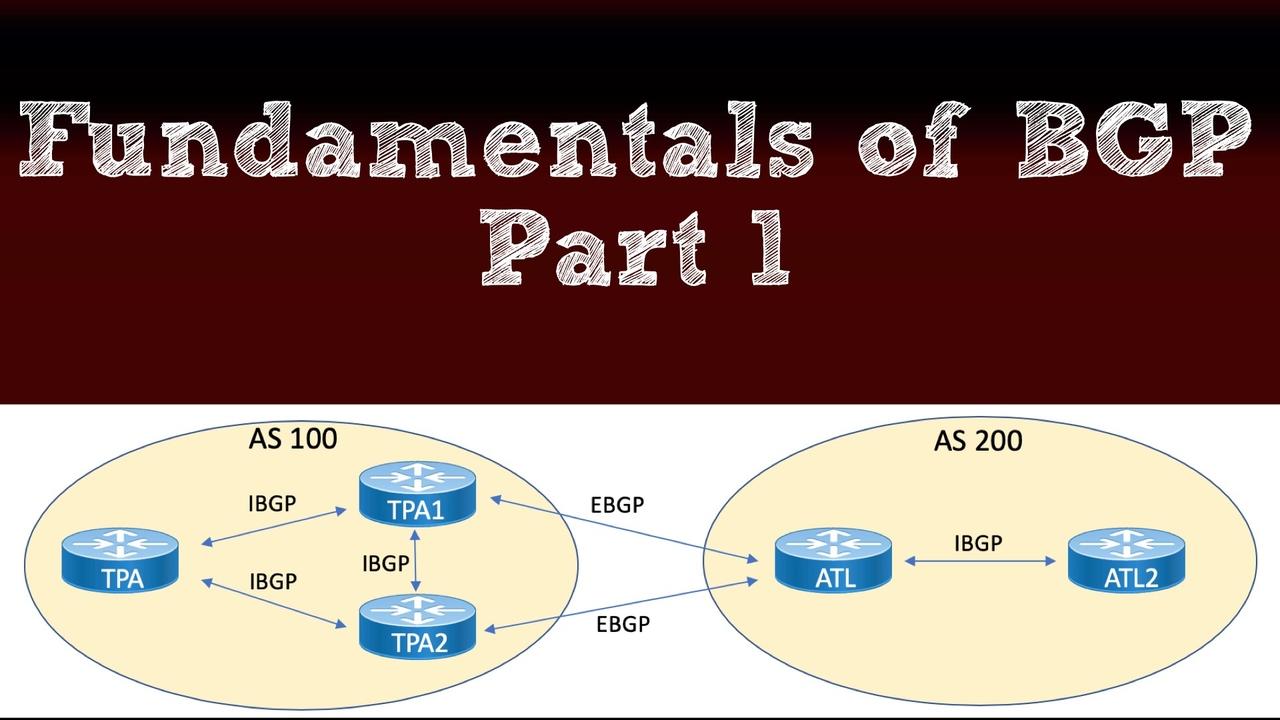 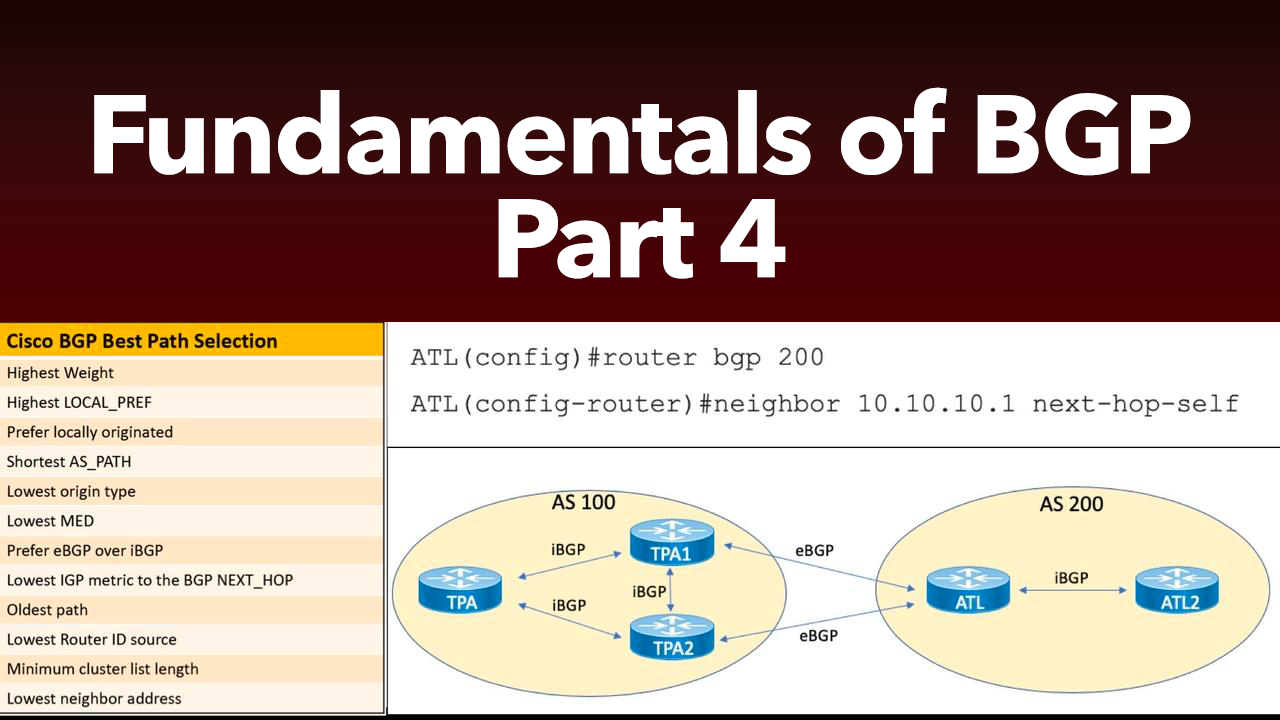 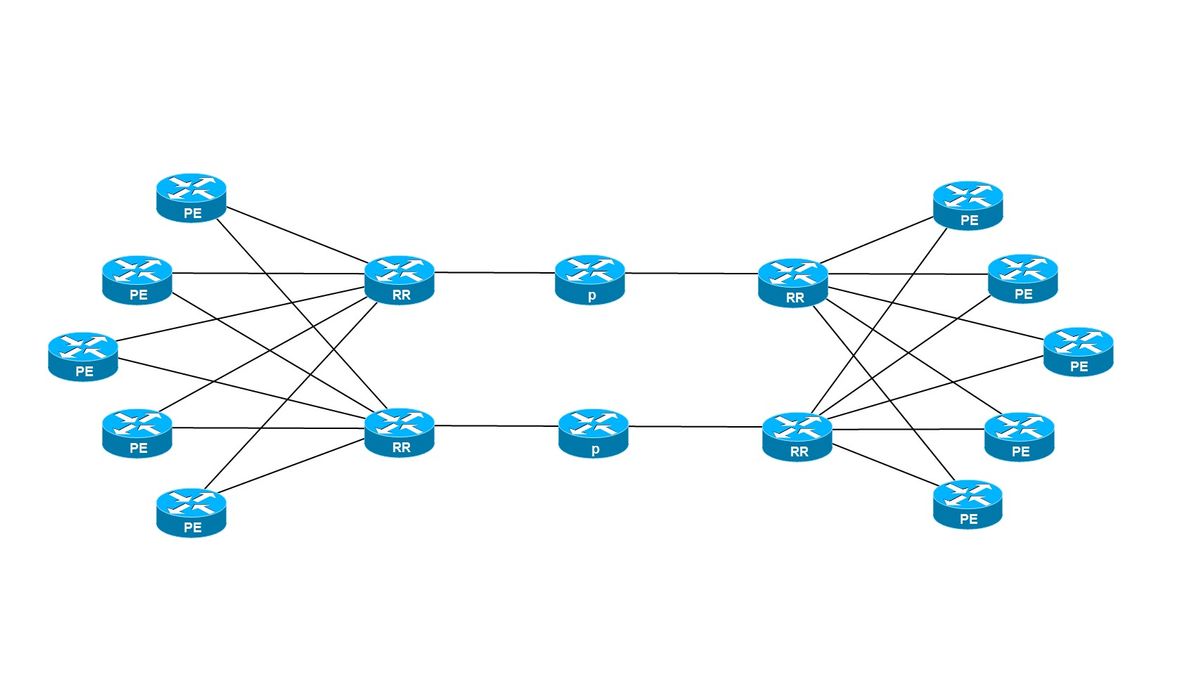